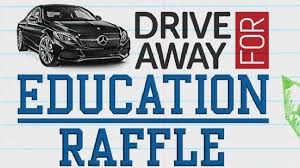 A high birth rate is responsible for population growth. In India, craze for a male child, lack of awareness and such other reasons are responsible for high birth rate. Besides after independence, development has raised the average life span of Indian people. Latest research in the field of medicine and access to health services have considerably lowered death rate relative to birth rate. This has resulted into a situation of population explosion in India.
Every day, people in thousands migrate to city areas in search of employment. This results in squatter settlements. Such migrations also aggravate the problem of population increase.