What is a Lockdown? How are the conditions? Learn in this report

Admin March 23, 2020
What is a City Lockdown? How are the conditions? Learn in this report

Given the growing threat of the Corona Virus infection, the situation is becoming a lockdown in all cities across the country. People are being imprisoned in their own homes. Not only India, many countries of the world such as China, Italy, Spain, London are in full lockdown. So let's know what this lock-down is, what the legal format is and how it was done. 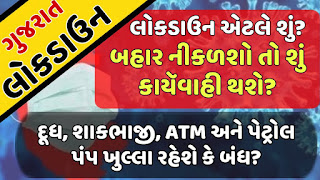 Everyone is also embracing social dispensing
No official cure has been found to prevent the transmission of corona virus. So the only way to avoid it is to protect the infected. In view of the increasing number of infected persons in the country, they are also adopting social dispensing. Delhi government has also ordered the closure of halls, schools and malls in cinemas. The metro service will also be closed in Delhi on Sunday.

Learn what a lockdown is
In fact, the lockdown is an emergency system, which is officially implemented in the city during times of epidemic or disaster. In the case of lock down, people in that area are not allowed to leave the house. They are allowed to come out only for medicine, grains and essential commodities. 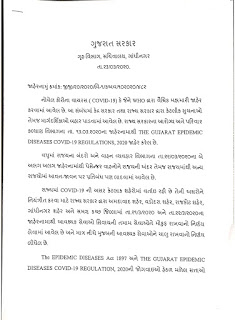 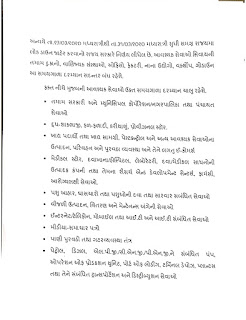 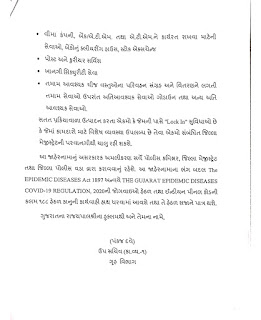 Why the lockdown is done
It is implemented to protect the health and risk of the locals living in a society or city. These days it is adopted in many countries with regard to the transit of Corona, but even this is not strictly implemented. This time, instead of the government, they are applying themselves. For example, in many areas of ET, people have locked themselves in their homes. Therefore, the coronation transit cannot reach them. As well as the area where the infected person is found more, lockdown has also been implemented.

Lockdown in this country, including China
There is a lockdown in China, Denmark, London, the United States, El Salvador, France, Ireland, Italy, New Zealand, Poland, and Spain over the Corona virus transmission. It is worth mentioning that, in China itself, Corona virus infection was first encountered. So first of all there is a lockdown. So the government has asked people to stay in the house in a way.

There was also a lockdown before 2020
The first was a lockdown across the country after the 9/11 terrorist attacks in the United States. The then US government shutdown there for three days. In December 2005, the New South Wales Police Force conducted a lockdown to stop the riots. Also on April 19, 2013, the city of Boston was locked down in search of terrorists. In November 2015, the whole city of Brussels was locked down in 2015 to capture suspects following the Paris attacks.
Share Tweet Share Email
Newer Post Older Post